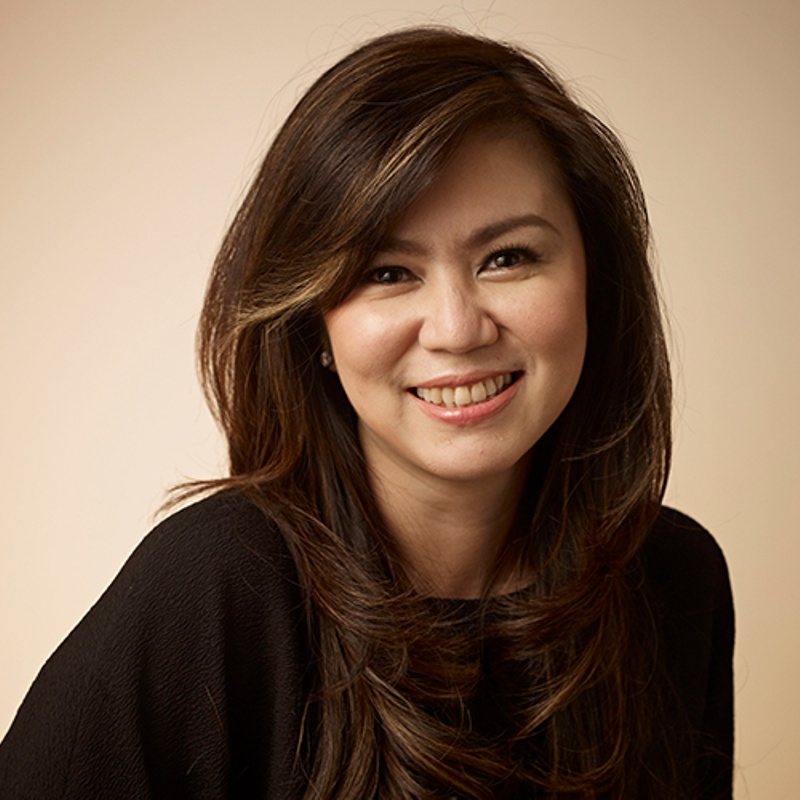 Veronica Colondam (Founder & CEO) champions the field of social entrepreneurship in Indonesia since 1999 with the establishment of YCAB Foundation and its affiliate companies.

Basing its operation on a mutually reinforcing and financially sustainable model, YCAB has empowered more than four million underprivileged youth through education and nearly two hundred thousand women through inclusive financing where education of their children is made the precondition to loan.

A double degree in communications and public relations, obtained her MSc. in social science from Imperial College London. A published author and speaker; recipient of two United Nation awards in 2001 & 2017; Young Global Leader in 2006; Schwab's Social Entrepreneur of the Year in 2012; Forbes' 48 Asian Philanthropist in 2015; EY Social Entrepreneur of the Year in 2011; Women of Impact 2020; Asia's Top Superwomen 2021.