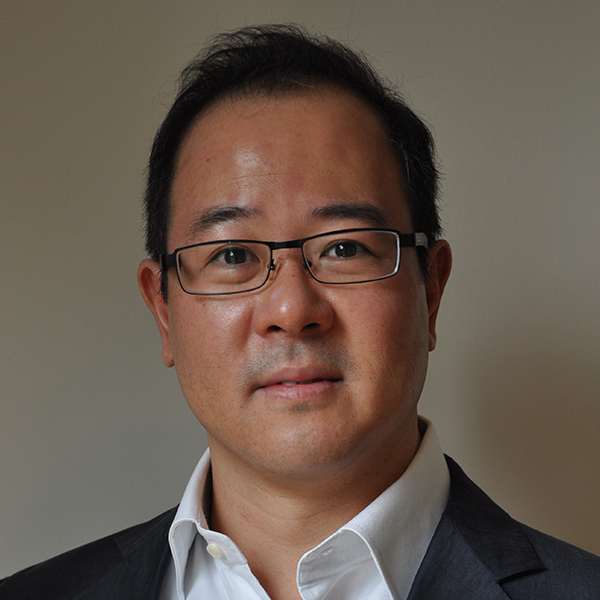 Thomas Tsao co-founded Gobi Partners in 2002. Gobi’s regional platform supports entrepreneurs from the early to growth stage, and has expanded to eight offices across Asia.

In China, Mr Tsao and his partners were first-round investors into Airwallex, Dianwoda, Kr Space, Tuniu and UR. He was named on the Forbes List of China’s Top VCs from 2013-2015 and 2017. For two years, he served as CEO for DMG and created the world’s first subway soap opera starring Huang Xiaoming. Mr Tsao also leads the team that manages the Alibaba Hong Kong Entrepreneurs Fund, which has invested in companies like DayDayCook, GoGoVan and WeLab.

Mr Tsao graduated from Harvard University with a BA in Economics and was the inspiration for Seinfeld’s ‘Movie Phone’ episode. In 2006, he founded SEO China, a non-profit organization, which has provided more than 170 internships for underserved college students.