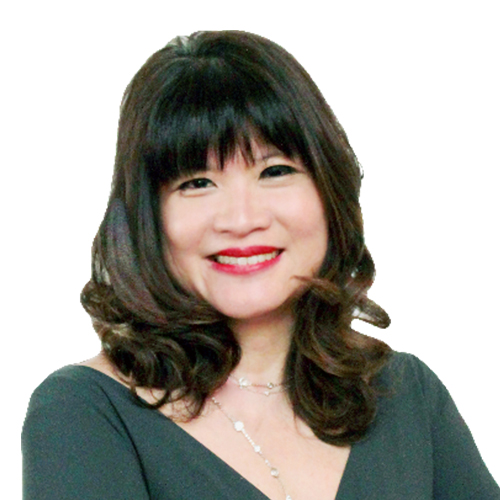 As Owner and Chief Executive Officer of the Sintesa Group (www.sintesagroup.com), Shinta is responsible for the Management and Expansion of the Group’s business interests in Indonesia. The Sintesa Group is an Indonesian group with 16 subsidiaries, which operate in the Property, Energy, Industrial Products, and Consumer Products.

As a businesswoman, Shinta also involves in numerous business and social activities, including as the Vice Chairwoman of Indonesian Chamber of Commerce and Industry (KADIN Indonesia) and Employers’ Association of Indonesia (APINDO), Executive Board of International Chamber of Commerce (ICC), President of Indonesia Business Council for Sustainable Development (IBCSD), as well as founder of  Indonesia Business Coalition for Women Empowerment (IBCWE) and Angel Investment Network Indonesia (ANGIN), and the Member of APEC Business Advisory Council (ABAC) Indonesia. She is also has chosen by the United Nations as one of 30 global corporate leader to join the Global Investors for Sustainable Development (GISD Alliance).

As part of her achievement, she received awards amongst others from FORBES Asia’s 50 Powerful Businesswomen (2012, 2013, & 2016), 30 Best CEOs by Business Indonesia Award in 2015, in 2017, she was decorated as the Commander of the Polar Star by the King Carl XVI Gustaf of Sweden and the Commander of the Order of Leopold of Belgium. And in 2019, she was awarded as Woman Entrepreneur of the Year at the Asia Corporate Excellence & Sustainability Award (ACES Award)