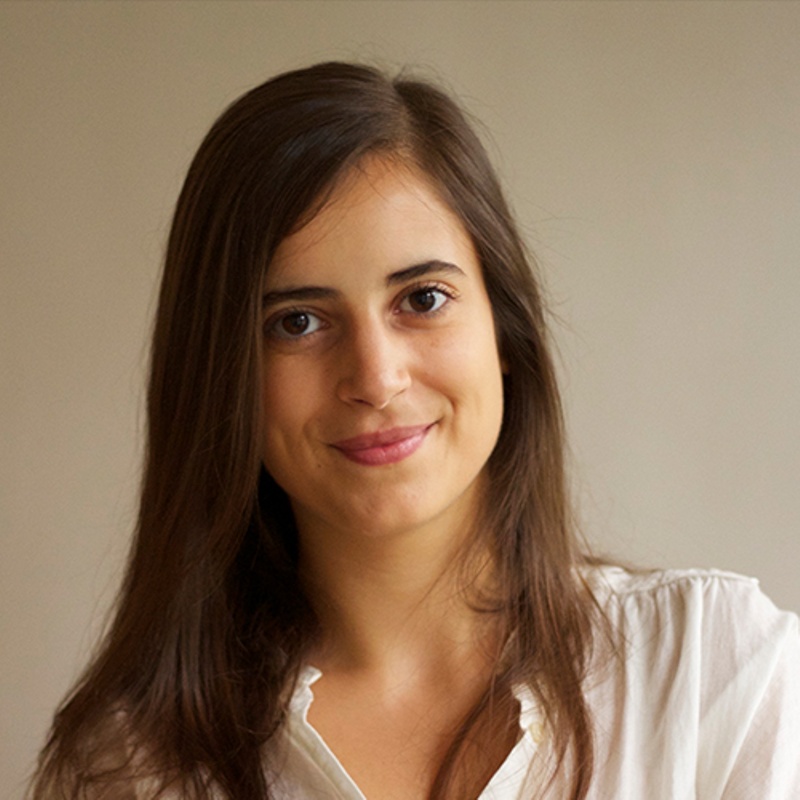 Raquel first joined the newspaper’s city section in 2014. Previously, she served as a chief reporter at a Portuguese newspaper in Macau. She has also reported from other countries, including Ecuador, the United States, and Germany.

Raquel has been an invited speaker and moderator at universities, NGOs, and festivals. She is twice-finalist of the SOPA awards.

[Panel discussion] Responding to the pandemic: how are youths dealing with it?