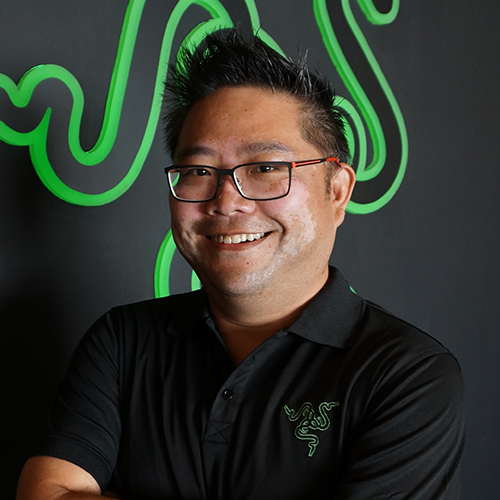 Mr. Li Meng Lee is the Chief Strategy Officer since March 2018, and is responsible for the development and execution of Razer’s ongoing corporate strategy, driving Razer’s strategic initiatives, including partnerships and further penetration into broader entertainment segments, to advance buildout of Razer’s ecosystem of hardware, software and services. He is also the CEO of Razer Fintech since January 2020 and is responsible for driving the Razer Fintech business and expanding Razer brand in the greater sphere of the youth and millennials.

Mr. Lee brings over 15 years of corporate finance experience in mergers and acquisitions, as well as capital markets advisory and an invaluable network of contacts. Prior to joining Razer, Mr. Lee was a Managing Director at Evercore Singapore, the leading global independent investment banking advisory firm. He was part of the initial team as the Singapore office commenced operations in 2013, which was awarded The Asset Magazine’s “Best M&A House in Singapore” distinction for three consecutive years. Mr. Lee has been Razer’s trusted advisor over the years through his involvement in Razer’s fundraising efforts and as a key banker for Razer’s initial public offering in 2017. He previously held senior positions as Head of Singapore Debt Capital Markets at ANZ, Principal at CIMA Capital Partners, and Vice President at J.P. Morgan where he served for eight years.

[Panel discussion] The unbanked opportunity: How fintech is accelerating despite pandemic headwinds

[Panel discussion] The unbanked opportunity: How fintech is accelerating despite pandemic headwinds