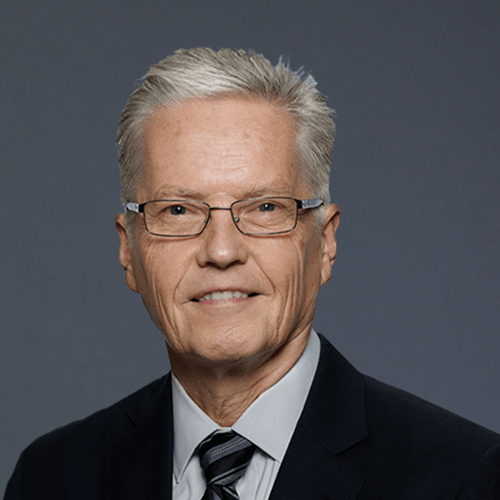 Prof. Hans Genberg is the Senior Director of Banking and Finance Programs and a Professor of Economics at the Asia School of Business. Prior to that, he was the Executive Director at South East Asian Central Bank (SEACEN), where he led training programs and a forum for research collaboration and networking among twenty Asian central banks from 2014 to 2019. He also held executive and senior roles in monetary policy and macroeconomic management at the International Monetary Fund (IMF) from 2010 to 2014, and the Hong Kong Monetary Authority (HKMA) from 2005 to 2009. He has also played an advisory role to the Bank for International Settlements (BIS).

In addition to his work in finance, regulation, and policy, Hans also has over three decades of extensive academic experience as Professor of International Economics, Head of Executive Education, Head of the International Economics Department, and Director of the International Center for Monetary and Banking Studies at the Graduate Institute of International Studies in Geneva, Switzerland. Hans is a leading scholar on monetary policy in Asia and the emerging world, having been published considerably on issues related to currency internationalization, frequently speaking on the role of the Renminbi as an international currency. His publications include Asset Prices and Central Bank Policy and Official Reserves and Currency Management in Asia: Myth, Reality and the Future.

Hans holds a Ph.D. in Economics from the University of Chicago.