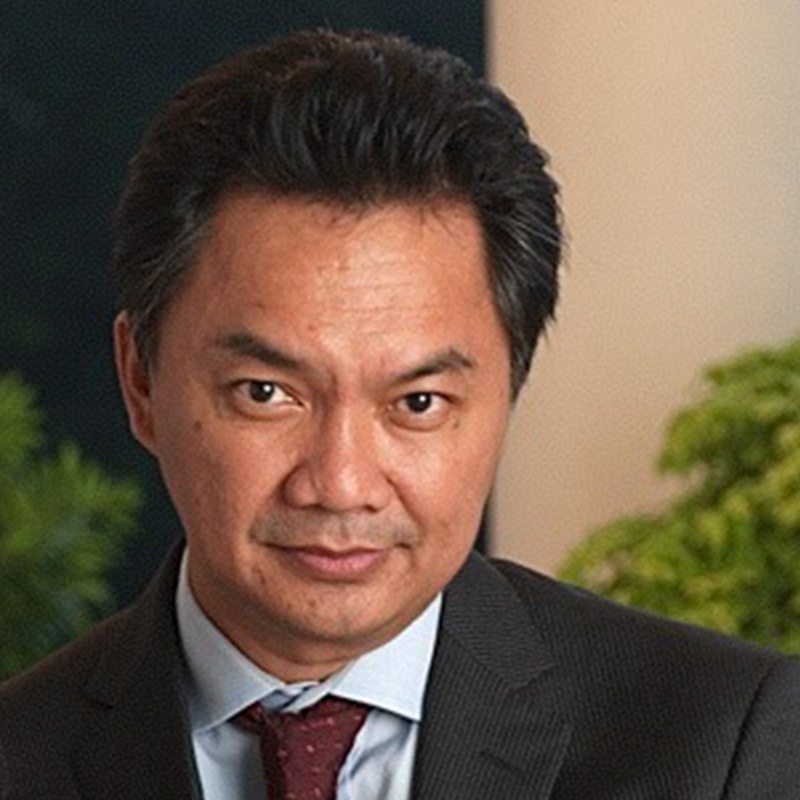 In 2004, Dino was appointed Special Staff of the President for International Affairs.  In that capacity, Dino assumed many roles: Presidential spokesperson, foreign policy adviser to the President, speech writer.  From 2010 to 2013, Dino served as Indonesia's ambassador to the United States.

In 2012, Dr. Dino won the prestigious "Marketeer of the Year", the same award that was won by President Joko Widodo.

In June 2014, Dino was appointed Vice Minister for Foreign Affairs, until October that year. In 2015, he has founded the Foreign Policy Community of Indonesia.